Hit enter to search or ESC to close

Dines appears regularly in the media, including ABC, MSNBC, CNN, BBC, CBC, and National Public Radio. She has also appeared in The New York Times, Time, Newsweek, The Washington Post, The Guardian, Vogue, Cosmopolitan, The Conversation, and Huffington Post. Her TEDx talk has been viewed half a million times, and her work is the focus of a film by the Media Education Foundation called Pornland: The Documentary.

Dines is a recipient of the Myers Center Award for the Study of Human Rights in North America. 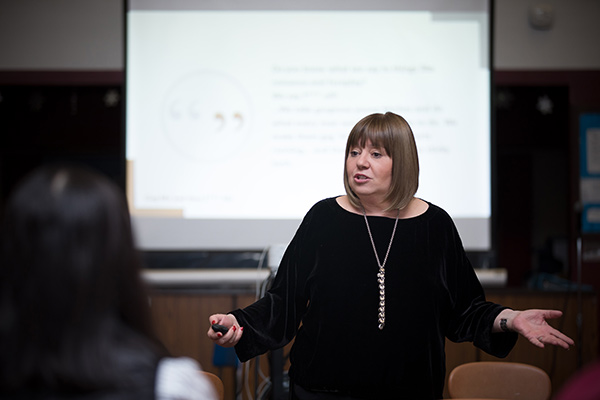 Dr. Gail Dines is the founder, president, and CEO of Culture Reframed, which is the first organization to recognize and address hypersexualized media and pornography as “the public health crisis of the digital age.”

Get in touch to inquire about a presentation, workshop, or consultation.